The Metropolitan Police and Emergency Services Partners carried out a live training exercise with the support of Fog Bandit in Mercers Walk in Covent Garden, Central London this week.

The exercise carried out with the London Fire Brigade, allowed emergency services to test their plans and protocols in responding to the release of an unknown airborne substance ….

Fog Bandits’ role in the exercise was to activate a 500 cubic metre cloud of harmless high-speed security fog within a mock building works tent to simulate the release of an airborne substance and add impact to the training event. Although informed, covert support and some voluntary actors were on-hand, to enable the training exercise to be credible, neither the attending officers or the public within the vicinity where given prior warning of the exercise.

As the incident unfolded officers were quick to cordon off the area, contain the scene and reassure the public. The actors played their part as mock casualties and enabled the Police officers to test their first response skills.

The London Fire Brigade deployed their new coverall gas tight suits designed to protect crews responding to incidents involving hazardous materials and terrorism. The chemical protective clothing enables firefighters to go into areas that their normal firefighting protective equipment wouldn’t due to the risk of being exposed to potentially poisonous substances released in a terrorist chemical attack.

The training event was witnessed by retail stores within the area and certainly generated considerable attention from the public.

Bandit UK were delighted to play a supporting role in a very beneficial exercise for our Police and Emergency Services in this busy central London location.

Bandit UK will also e participating in a central London Retail Crime awareness day being hosted by the Metropolitan Police at the St Martins Lane Hotel in London on Friday 25th May 2018. 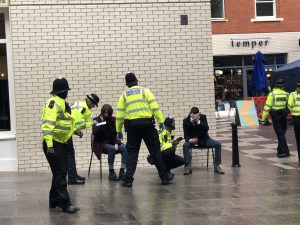 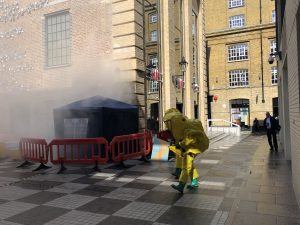 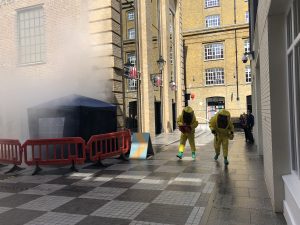 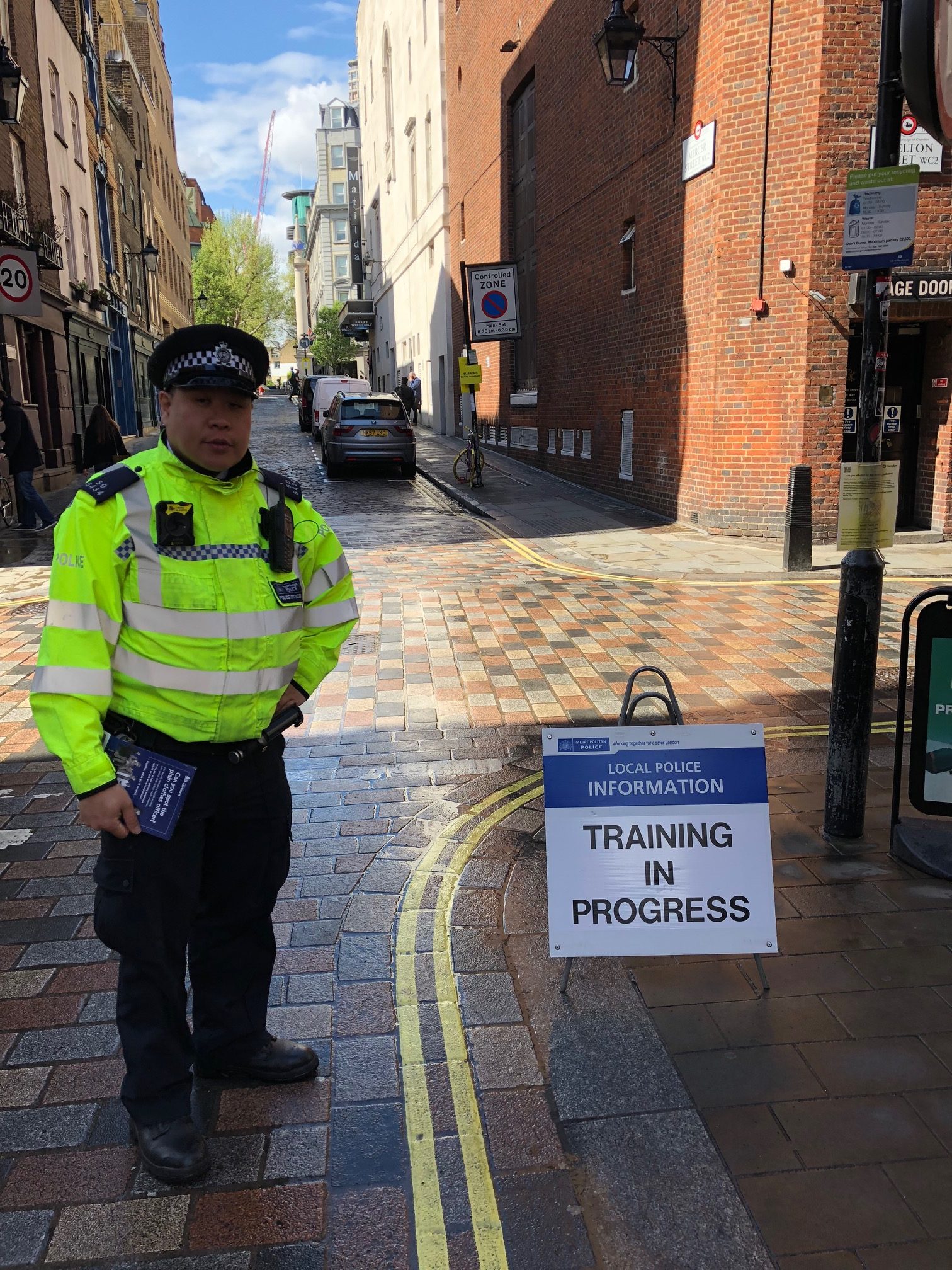 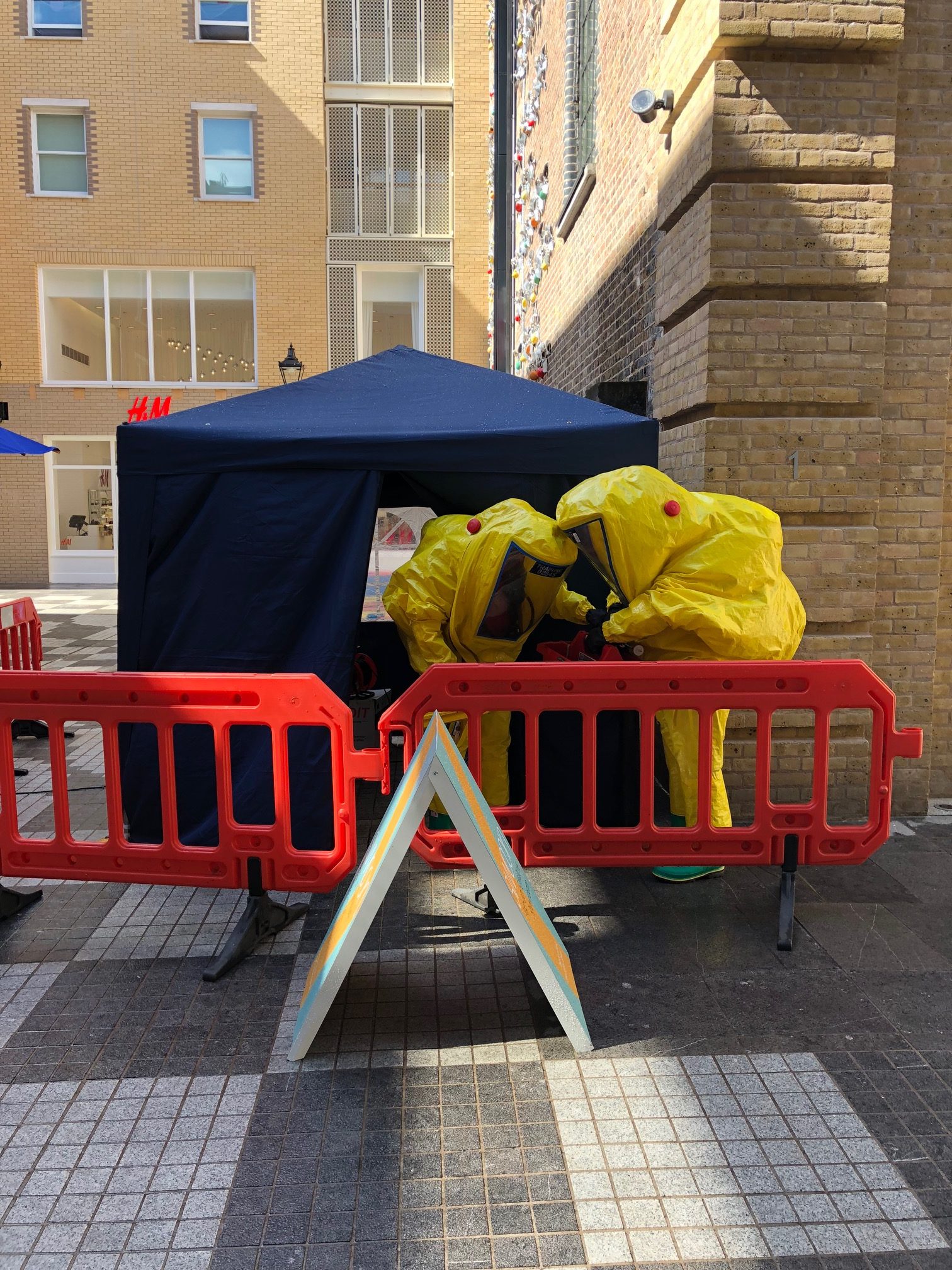 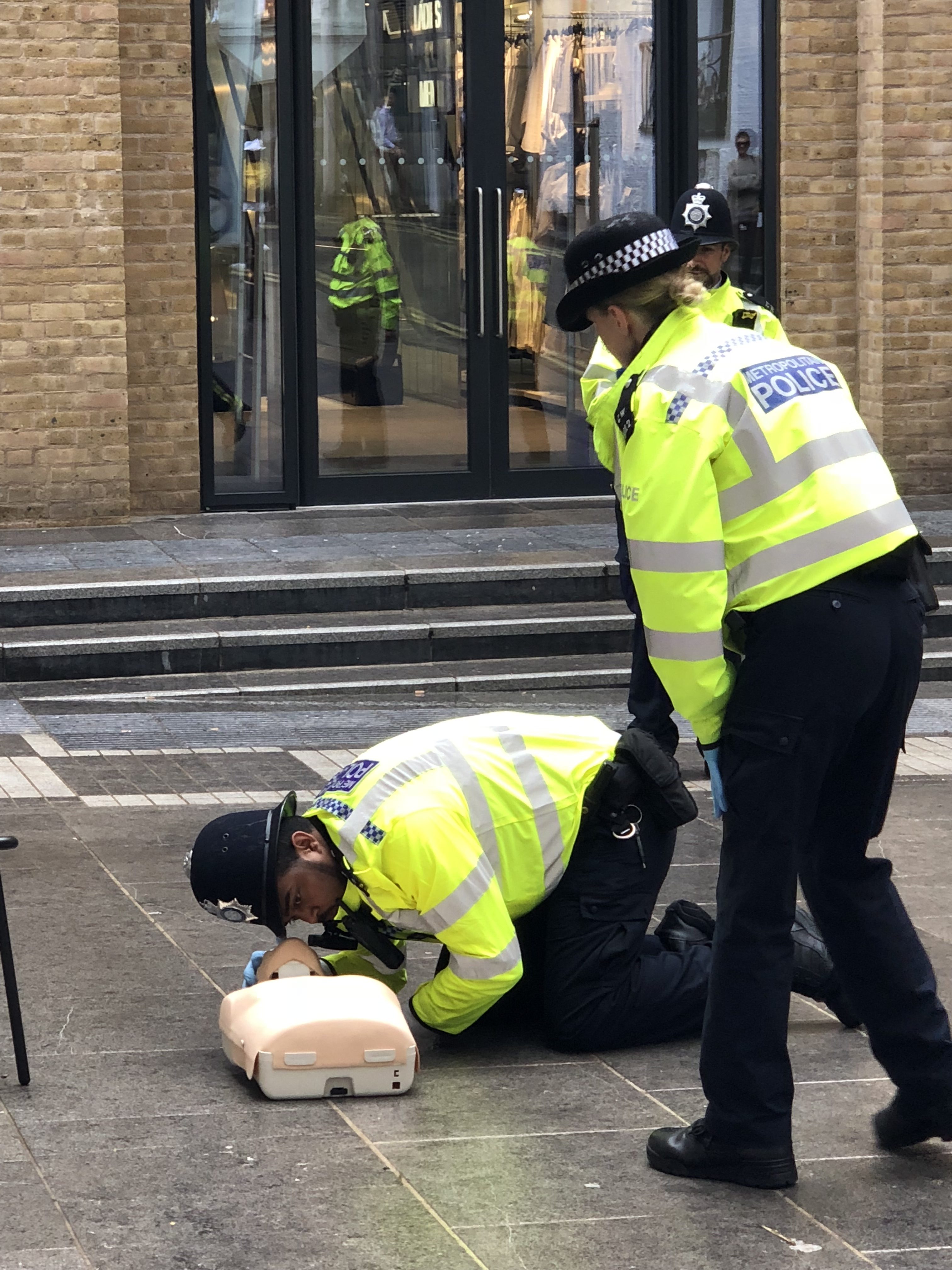