As the Bandit has no mechanical components it is practically maintenance free in itself.

However, the system is subject to the typical lifespan of the back-up battery and the degradation of the food grade glycol within the HY3 fog fluid cartridge.

The manufacturers recommended maintenance cycle for the Bandit 240DB and 320 are therefore as follows: 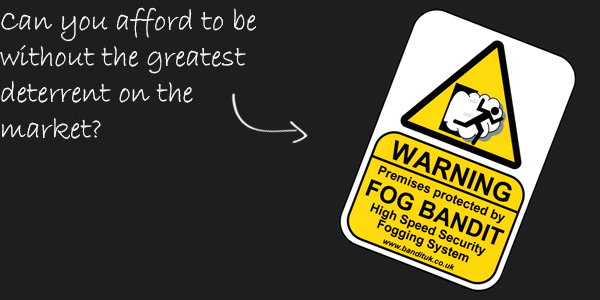