We lead the field in Retail theft prevention by taking security fogging systems to a totally new level of effectiveness and reliability.  Utilising the latest patented technologies, the FOG BANDIT delivers ultra-dense fog at unprecedented speed to provide the very highest levels of protection against the losses and property damage associated with break-ins at Retail Stores. High areas of risk protected in the retail environments, include counters, cigarette gantry’s , and other areas of risk.

When sensors detect an intruder the BANDIT’s patented high-pressure system instantly (0.1 seconds reaction time) delivers a dense (eye to object visibility less tan 30cm), visually impenetrable fog at the incredible rate of 28 cubic metres per second, projecting it 6 metres in the first 2 seconds alone.  The security fog is completely harmless to both individuals and stock, leaving NO residue. The security fog can also be deployed via daytime protection with the use of existing Panic buttons which would be situated at the counter.

The same FOG BANDIT unit can be used for 24/7 risk applications. Daytime robbery deterrent is achieved by deploying a short controlled activation to create a fog curtain between the raider and the staff and/or goods.  Overnight protection is achieved via a longer activation filling the entire area with impenetrable fog where valuable stock, equipment and other contents can be obscured from sight, thus protecting them from the possibility of theft or damage, until the authorities arrive.

The benefits of installing a FOG BANDIT…… 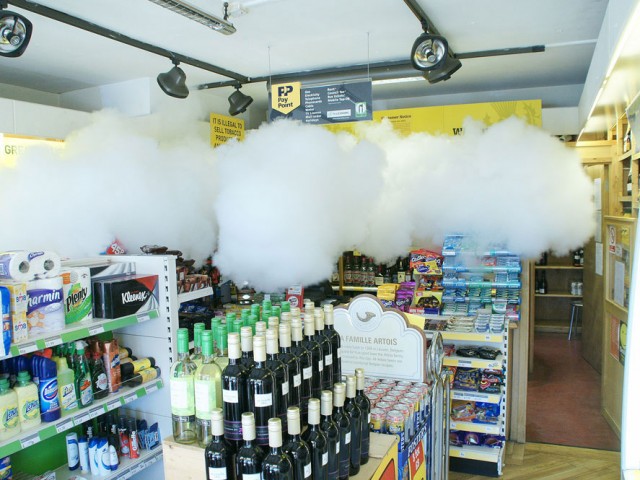 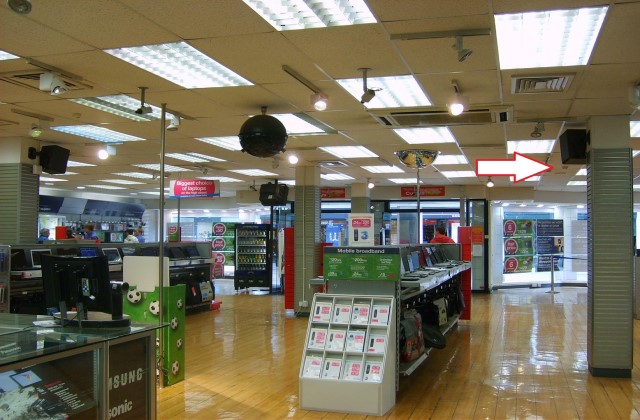 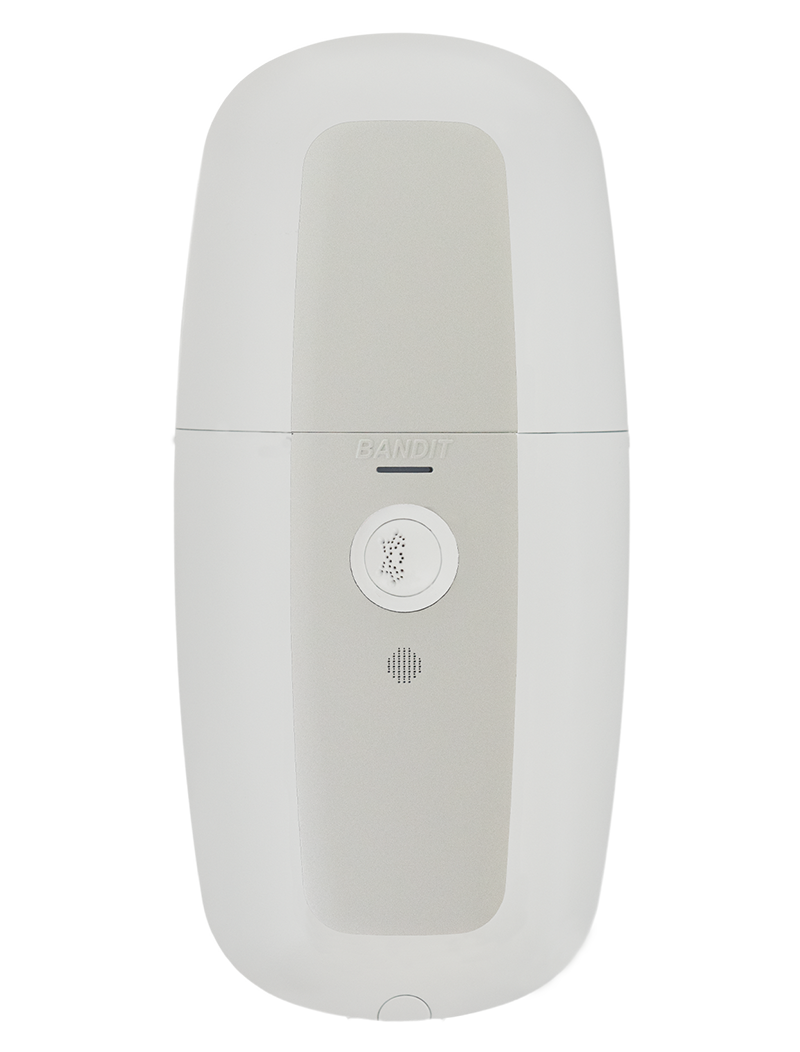 The new Bandit 320 is able to be mounted in any orientation desired, whether wall, ceiling or low level mounting. The 320 will operate effectively in any of these positions. When aesthetic considerations are important in a premises and the normal method of surface mounting the 320 on view may not be appropriate, a concealed variant can be provided for a hidden installation within a cabinet or behind an internal wall or above a suspended ceiling. ...Find out More

Bank Machine, the largest by volume of cash dispensed, independent operator of ATMs in the UK is proud of its association with Bandit UK...