From small boutiques to large designer goods and accessory stores, FOG BANDIT is the proven reliable defence against robberies and burglaries for Luxury Retail Goods protection.

Once activated the FOG BANDIT will create a rapidly moving curtain of dense fog to obscure assets and push intruders out of the room.  Also, threat to staff is instantly removed as eye contact with intruders is broken and potential damage to the shop is minimised.

Activated via the dedicated Panic Alarm Buttons the FOG BANDIT is designed to achieve the following:

Call Bandit UK for a demo to prove that FOG BANDIT really is the #1 Luxury Retail Goods Protection. 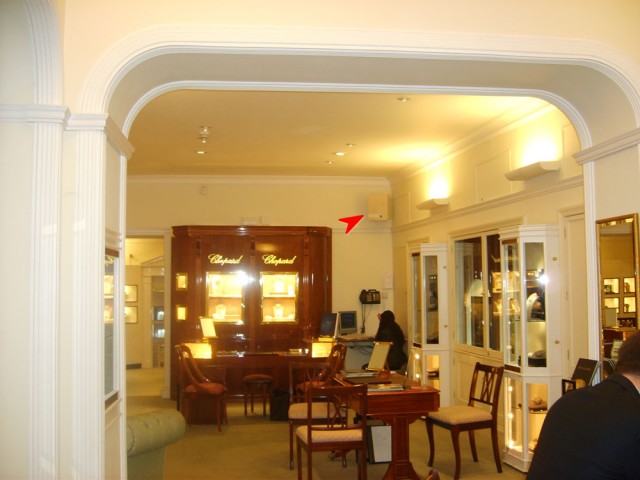 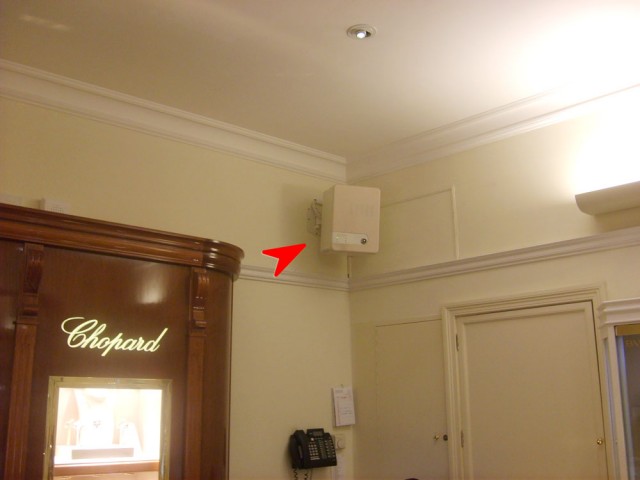 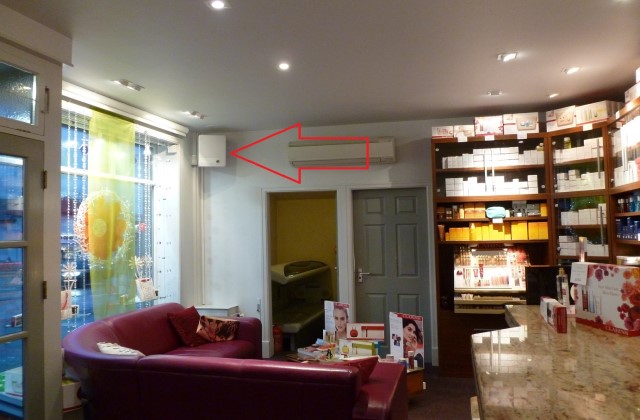 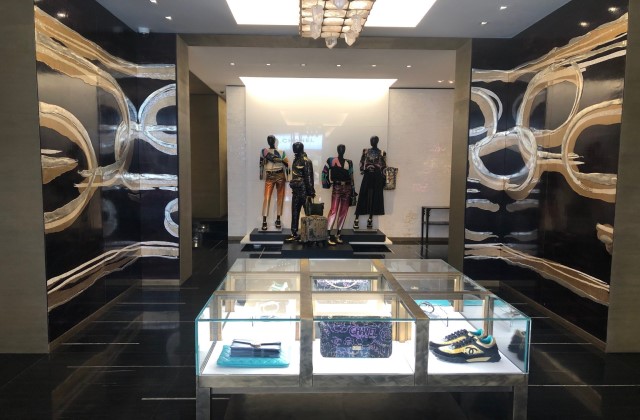 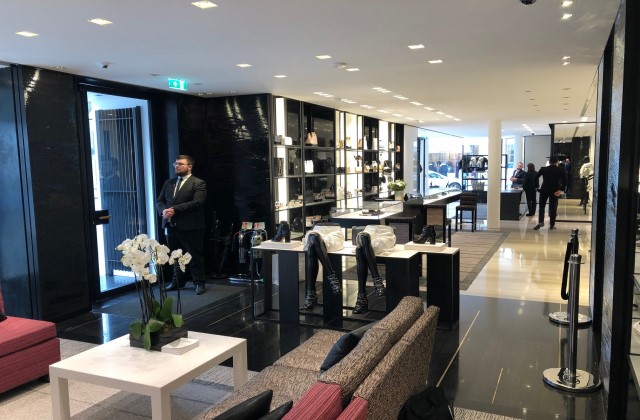 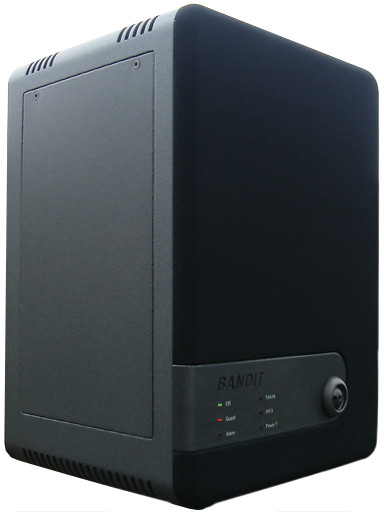 We feel assured by having the Fog Bandit installed and strongly suggest that other retail Jewellers do the same .......