The FOG BANDIT can be discreetly concealed within a cabinet, shop counter, facia or void wall to meet the design aesthetics customers premises, enabling discrete fog protection.  Reliable and discreet protection for peace of mind.

When sensors detect an intruder the BANDIT’s patented high-pressure system instantly delivers a dense, visually impenetrable fog at the incredible rate of 28 cubic metres per second, projecting it 6 metres in the first 2 seconds alone.  An average sized room of 140 cubic metres takes just 5 seconds to fill! The security fog is completely harmless to both individuals and stock, leaving NO residue.

Introducing new or strengthening existing defence’s simply increases their repair costs after a burglary attempt, costs which are often far greater than the value of goods stolen.  Investing in a FOG BANDIT can avoid these costs, stop the losses and deter intruders from returning in the future.

Call Bandit UK for a demo to prove that FOG BANDIT really is the #1 in discrete fog protection. 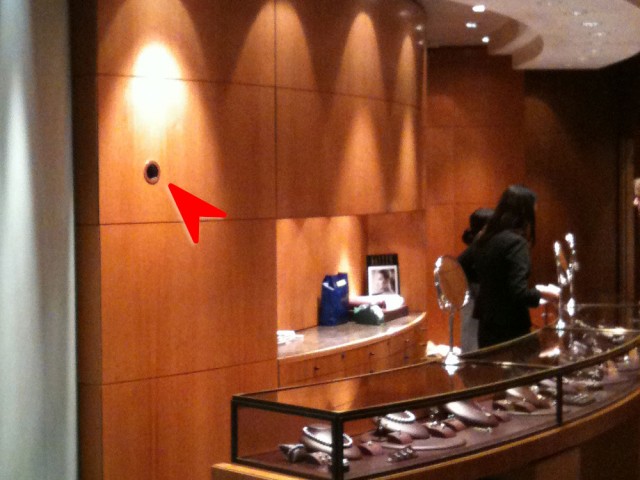 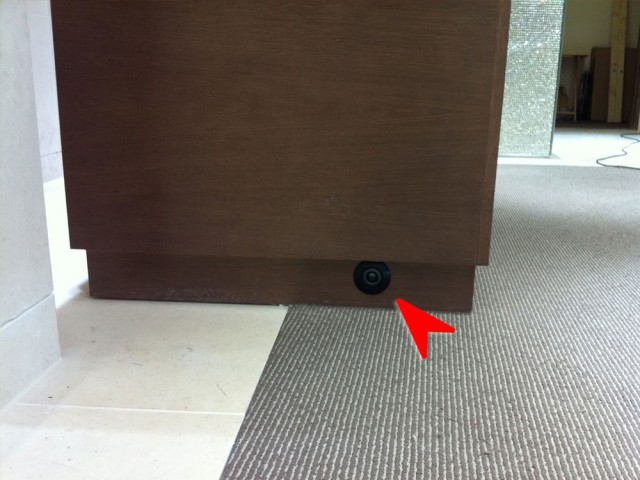 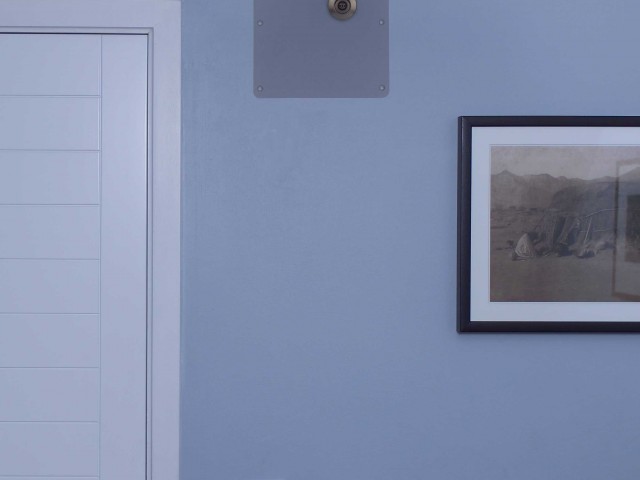 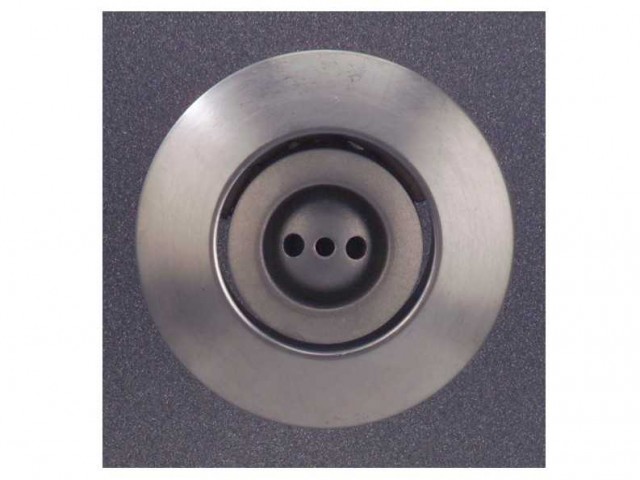 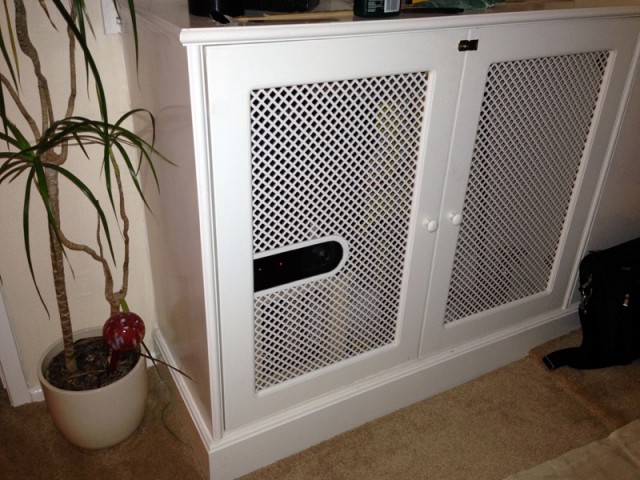 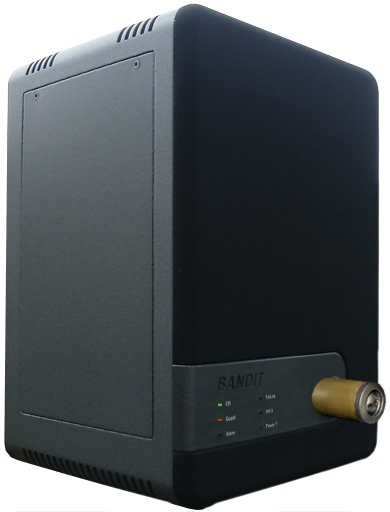 Ideal for situations where ‘aesthetics’ require the Bandit to be hidden from view e.g. inside a cupboard or under a counter....Find out More

We feel assured by having the Fog Bandit installed and strongly suggest that other retail Jewellers do the same .......