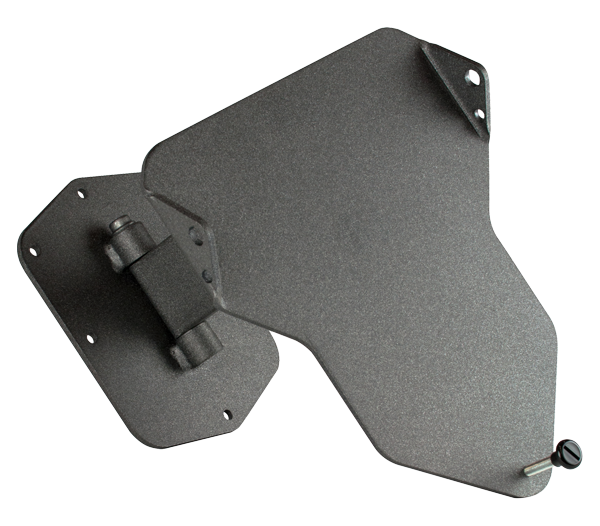 A heavy-duty Fog Bandit 240 bracket allowing full directional positioning of the Bandit allowing fog to be directed to area of choice. This is the most commonly used Bandit mounting bracket.

Enquire today
Back to products page

Video of this product in action coming soon.

We have installed Fog Bandit in most of our high risk stores and found it both reliable and very effective on deployment and as a viable deterrent. ...